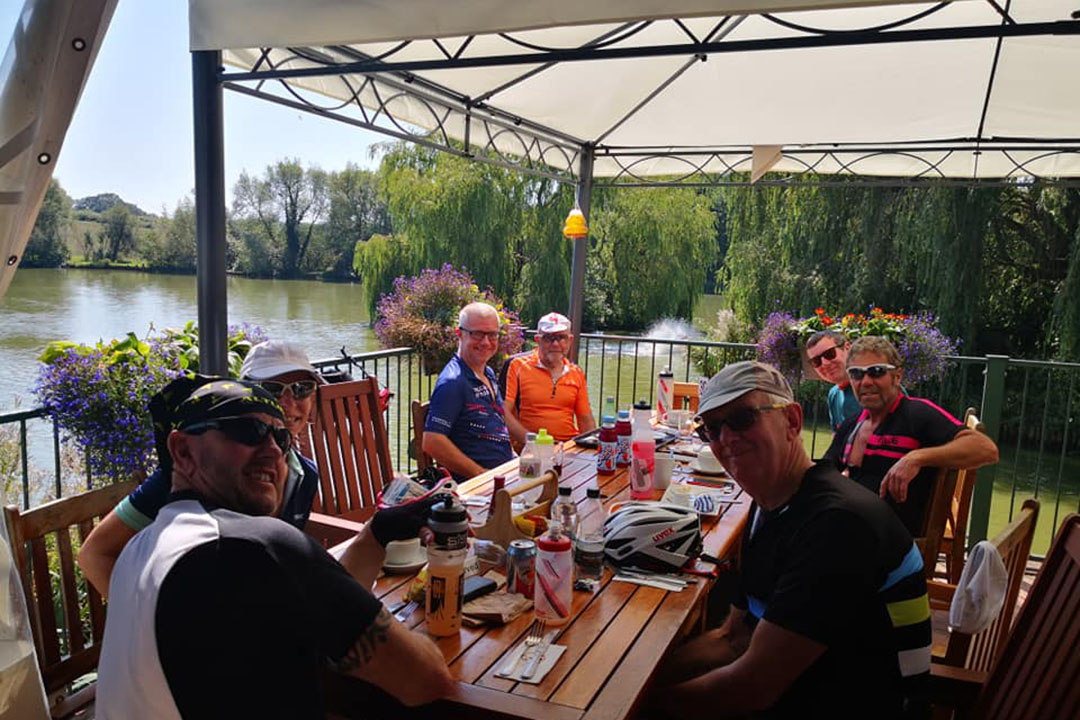 On a warm, sunny Sunday on the August Bank holiday weekend a small group of club members took part on the Club’s Feature Ride.

The destination – the Riverside Café at the Hawkhurst Fish Lakes a distance of some 35 miles from Hythe.

The ride out was uneventful and we reached the café in good time around noon.  We had pre-booked so no worries about getting seated on a busy holiday weekend. Lunch lasted a good I ½ hours in a nice setting next to the fishing lakes.

Fully refreshed after beans on toast, coffee and cake and a great deal of conversation we set off home. The ride back turned out to be unluckily eventful.   Firstly we ‘lost’ a rider who decided to ride on ahead and subsequently miss a left hand turn. No names need be mentioned (Jon Finn-Kelsey). Paul England volunteered to chase after him and together they made their own way home.

Further mishaps befell us on the way back when we got to Appledore.  New club member Paul Bird (on the ride with wife Julia) managed to break his rear derailleur when it got tangled in his rear wheel.  We managed to remove the broken derailleur and shorten the chain so that at least he could ride home with a single speed.  Unfortunately for Paul he had also damaged his rear disc brake and so had to abandon the ride. Julia cycled home to Folkestone and returned to pick Paul up in their car.  In the meantime Paul had managed to walk to Ivychurch where he sought sustenance (beer)  in The Bell Inn while waiting to be picked up.

The rest of the group, Jane Hellier, Rick Box, John Coombe, Julian Claydon and myself made our ways back home. An eventful but very enjoyable days ride, mostly, in perfect weather conditions if a tad too warm.

And thanks to Tony for taking the time and trouble in planning and leading the ride (Ed.)

A note from Julia:

“As newbies to HCC we were unsure if we would be able to keep up with the group going to Hawkhurst. With great encouragement from the ride leader and other riders we decided to go along. A beautiful day with great company. More advanced riders would go ahead but always waited for us to catch up. No one was dropped. Lovely rest at Hawkhurst Fish Farm with a choice of cake or breakfast. Journey back took a turn for the worst with a riders bike having major failure. Thanks to fellow riders who made temporary repairs to limp the bike closer to home. Their support meant so much to both the rider Paul and his other half Julia who was given support to get back to Folkestone so she could drive back to Ivychurch to get him.

A true testimony to what it means to be part of a cycling club.”

More Feature Rides are to be arranged for next year and it is hoped that more club members will be able to enjoy them. 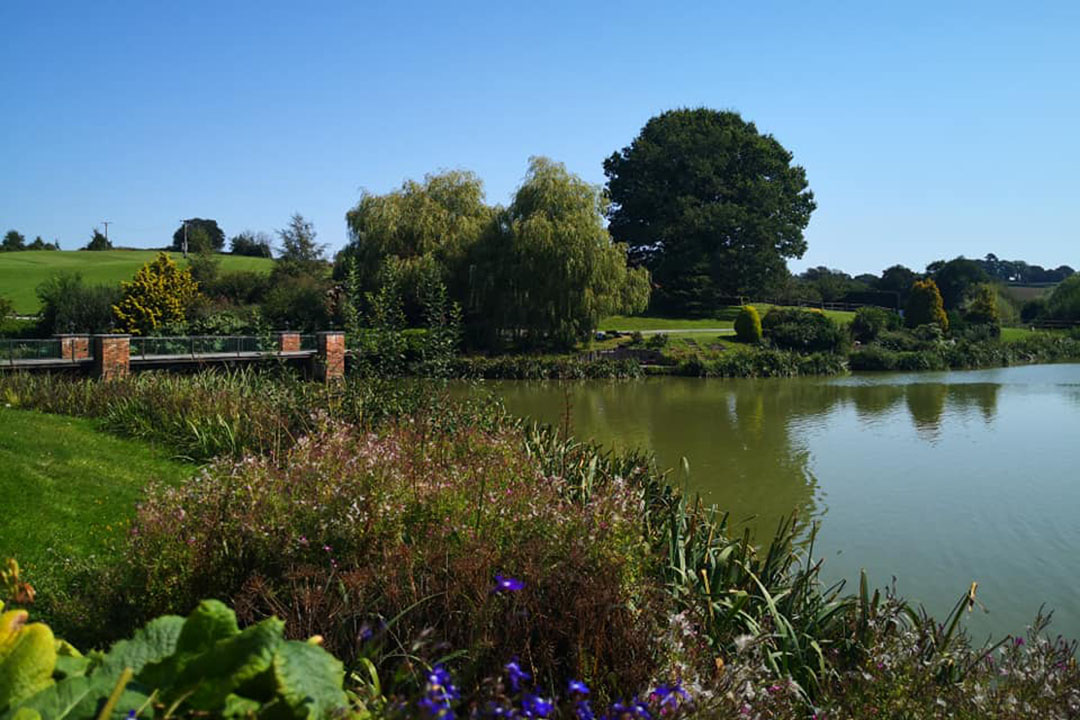 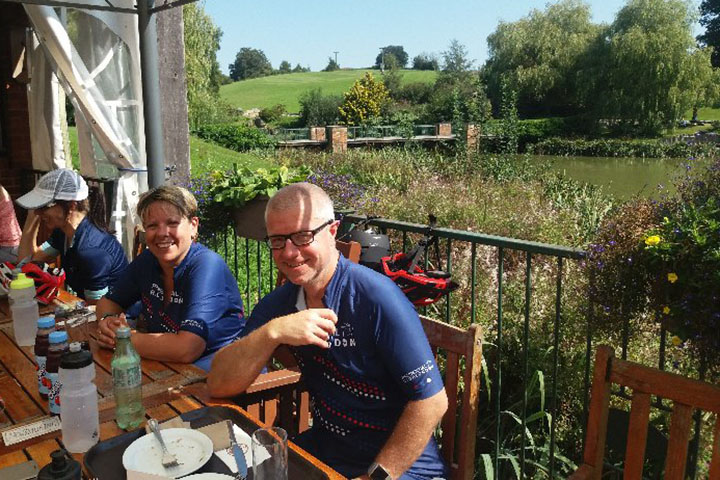 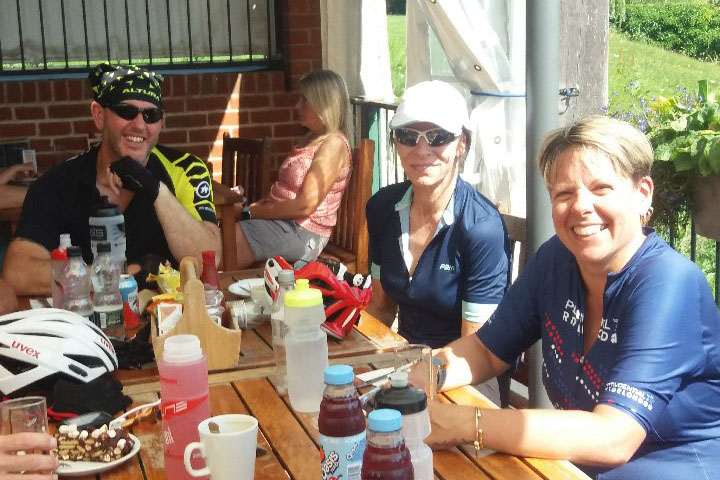 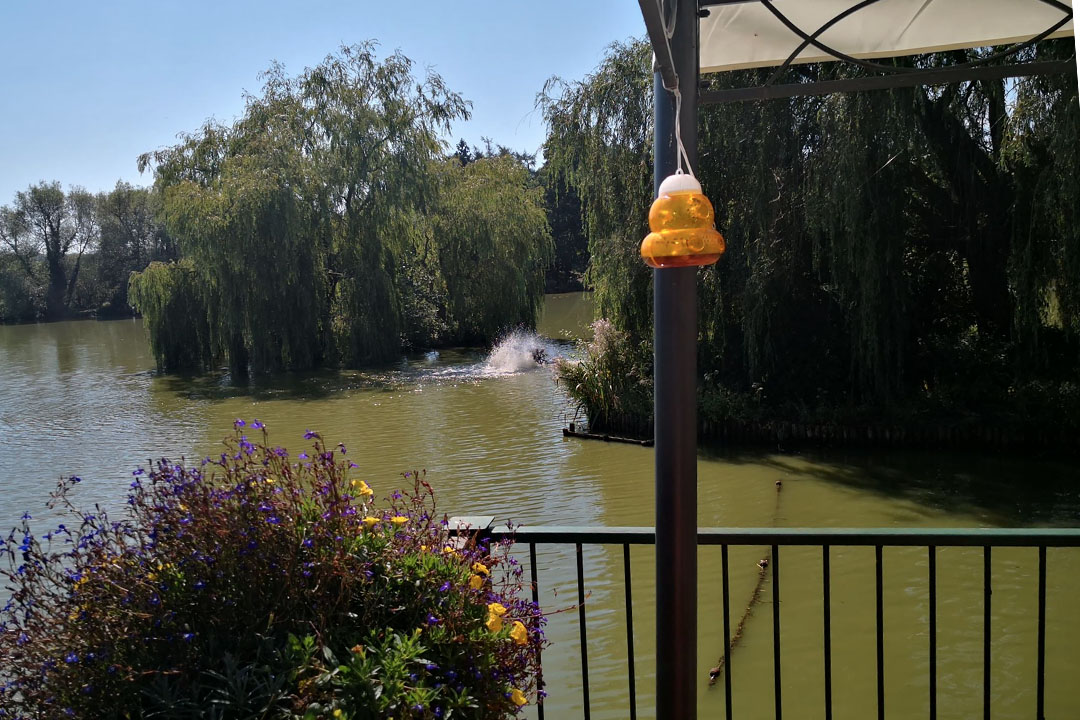 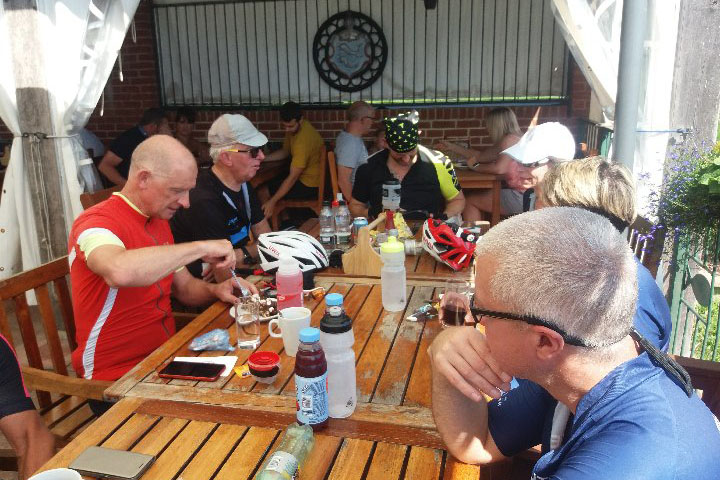 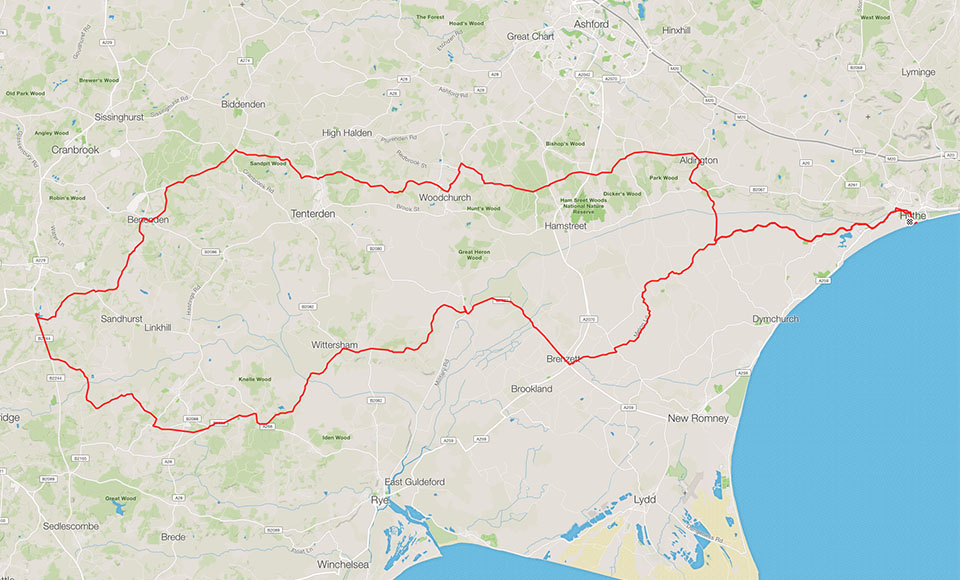